Home Animals Most unusual Dispersal of Seeds by Animals

Plants disperse their seeds which are carried and spread through various means like wind, tagging to animals, birds and also water. This strongly reminds us of our biology classes where reproduction was a major topic and also the spreading of seeds. The seed dispersal is very crucial to the survival of plants. Researchers have unfolded many covers from the unusual suspects that play a very important and crucial role in dispersing the seeds of the native plant species. Now we are talking about five different animals here that play a very important role in this dispersal. Birds and bees roles are something we are aware of. But there are detailed animals who play this role very efficiently. Below mentioned are few animals that we may not have thought of doing this role but is surprising to know. 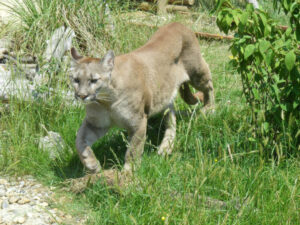 Cougars are the hyper carnivorous animals that take the apex position of predators. It is very different to think of them as the ones helping for seed dispersal. Bus this happens when they prey on eared doves. The seeds carried by them get dispersed along with the Cougars as and where they travel. These seeds then get dispersed throughout the jungle along with them. As per the study, cougars could plant around 95,000 seeds in a year based on their traveling distance. 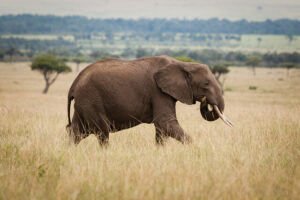 Elephants are fruit eaters that are the largest frugivores. But as per the research found in Congo, elephants play a very important role in dispersing seeds along long distances. The research was done through cow dung where seeds were found. They found that seeds were being disseminated by the Congo forest elephants across distances of 24 – 57 kilometers. The statistics also say that of the 855 Congo elephant dungs they analyzed, 94% contained seeds with those seeds coming from 73 different tree species. 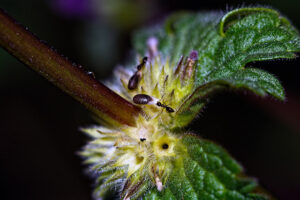 As per research, ants can carry a load 5000 times their own body weight. They are just opposite than their size. Myrmecochory is a biological term defined as seed dispersal by ants. This starts with the ants taking the seeds to their colonies where they feed on elaiosome which is the soft fleshy structure that surrounds the seed. This content is packed with lipids and proteins and is very beneficial for the ants. Post this, the ants discard the seeds in a stable nutrient-rich area where the seeds can germinate thereby giving them a conducive environment. This seems to be a profitable scenario for both. 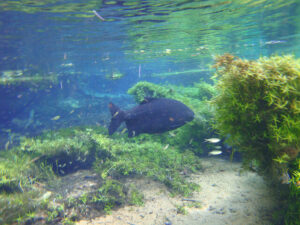 Sounds weird or impossible, but yes believe it many plants depend on fishes to help them disperse their seeds. Pacu is a species of fish found in the Pantanal region of Brazil. It is similar to the piranhas. Pacus also have sharp teeth which help them to munch away at fruits. Pacus consume the fruits that fall in flood war and the seeds move along with them and are eventually defecated. Since flood water enters deep, it is a very effective way for tropical plants to disperse seeds. 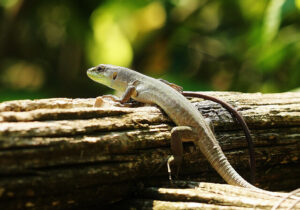 There was research done in New Zealand where it was found that Lizards also play a major role in dispersing seeds of native berry species. Even though all seeds consumed by lizards do not survive, those that are able to germinate, are with the help of lizard behaviors. It was observed that lizards defecate in small crevices and cracks in rocks. This atmosphere and temperature create a conducive scenario for seed germination. Also, the excretions of animals like feces, manure, bung or poop whatever you name it, help in seed dispersal process. Above mentioned animals are few endangered species but help a lot in this process though. 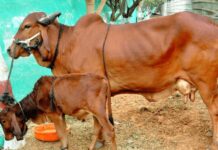 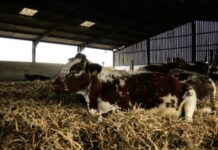 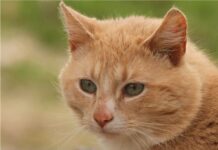 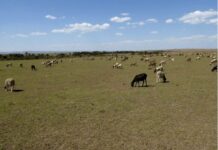 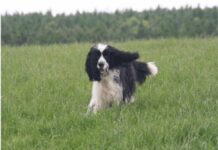