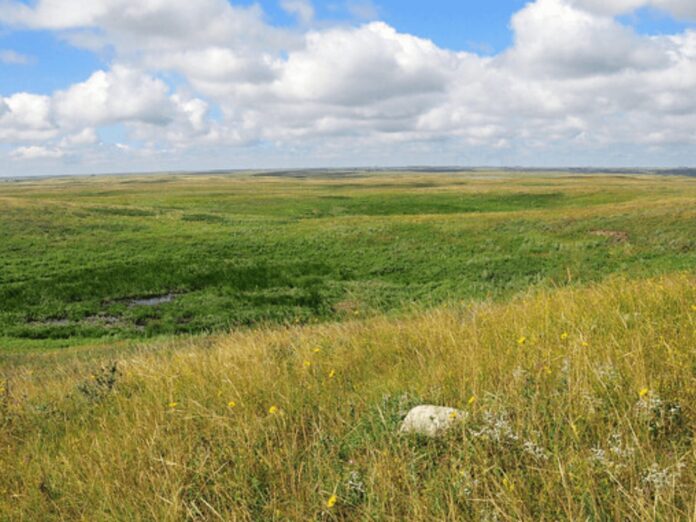 Guide for effects of climate change on Agriculture

The change in crop production will vary in regional as well as global food production. The likely impact of climate change on crop yield can be determined by crop growth. To predict further impacts on crop yields, crop models should be present valuable approaches. crop yield may influence by an increased amount of co2 levels.

The water resources play a vital role in human prosperity and crop productivity. Water availability issues include how much water can be diverted, can be available and how much water can be stored in surface and groundwater reservoirs. Crops depend on the quantity and timing of precipitation, meanwhile, the stress through a critical growth may include yield goals.
Climate change is one of the greatest pressures on the hydrological cycle along with population growth, pollution, and other factors.

Climate change in pests and disease

climate change can have an impact on soils and the functions that soil performs. climate change will affect the ability of crops to reach maturity and potential harvest. The climate heats up the reductions in the amount of water available for the irrigation. However, scarcity of water prevents water from being used for the irrigation. Increasing damage to the land will occur in the form of soil erosion, salinization, and lots of peat soils, further impacting on the capability of soils to support the needs of agriculture

Agriculture and climate change in India

Agriculture represents 35% of India’s gross national product and plays an important role in the country development. The production of foodgrain during the post-independence era.
The impact of climate change on agriculture in India will affect problems with food security and may threaten the livelihood activities. climate change can affect crop yields both positively and negatively. The types of crops can be developed in certain areas by impacting agriculture inputs such as irrigation, the quantity of solar radiation and that affects plant growth.