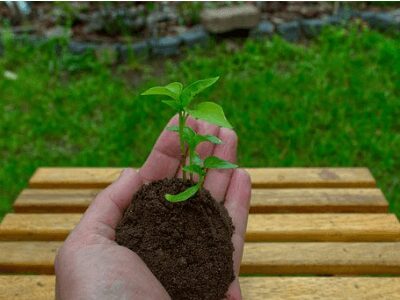 One of the most important factors in growing healthy plants is getting the right soil, but how do you know which one is right? Two of the most common forms of soil are potting soil and topsoil, but which one do you need?

Let’s take a deep dive into the difference between potting soil and topsoil.

What is potting soil?

Potting soil is a collective term for different kinds of soil with each their own composition and specific structure, especially for plants in pots and flower containers. Potting soil is lightweight, contrary to for instance the heavier dark garden soil. 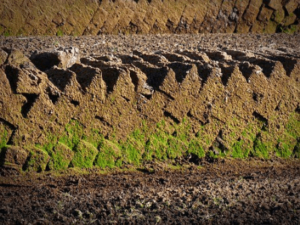 When to Use Potting Soil

The name comes from the fact that potting soil is made specifically for growing plants in containers or pots. One of the reasons for this is that it is designed to maintain moisture, making it suitable for container gardening.

Another advantage of potting soil is that it is sterilized, which means you won’t have to worry about weed seeds sprouting in your containers. It’s also designed to be light and non-compact, making it simple for roots to pass through.

Potting soil, on the other hand, is not ideal for use in a garden or flowerbed. It drains well and can dry out too easily in an open space due to its lightness.

When growing plants in pots or hanging baskets, use potting soil. Potting soil can be used in almost any small container that will confine the plant’s growth to a small region.

How to Use Potting Soil

Some potting soils already contain fertilizer, while others do not. Be sure to read the label carefully and, if necessary, apply more slow-release fertilizer. As required, water your plants. Since most potting soil dries out easily, make sure your plants are getting enough water.

Discard any excess potting soil at the end of the season. The nutrients and fertilizer decay over time, so it doesn’t usually hold well from year to year. To ensure that your plants get the nutrients they need, add fresh soil to the plants that have already been potted.

Topsoil is the upper layer of soil, usually between 2 to 8 inches in depth, that contains most of the ground’s nutrients and fertility. If you have poor soil in your garden and want to begin planting veg or laying turf, buying fresh topsoil will ensure your plants will get a great start. 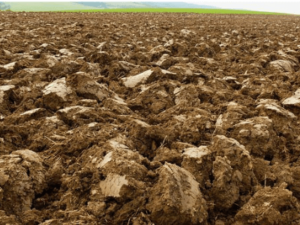 When to Use Topsoil

How to Use Topsoil

Add about two inches of topsoil to the surface of your garden when it’s time to plant. Then mix it in with the soil and gravel under it. Blending is a crucial part of this operation. Drainage issues will arise if the mixture is not thoroughly mixed.

Topsoil is rich in nutrients and can help to enrich your backyard soil, but it is not the same as fertilizer. To get the best results, have your soil checked and use the right fertilizer.

When you understand what topsoil and potting soil are and how they can be used, the variations between the two are fairly clear. Outside, topsoil is used to build raised garden beds or to prepare the top few inches of dirt for planting.s

Potting soil is designed to be used in pots and other small containers, as the name suggests. To promote good plant growth, read the label on the potting soil mix you buy carefully. You will need to add fertilizer. 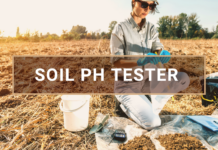 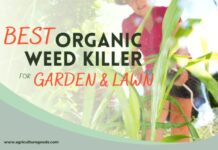 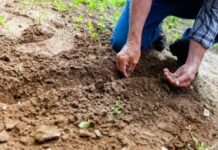 How to Prepare Your Garden Soil for Planting Vegetables 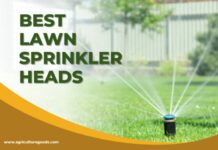 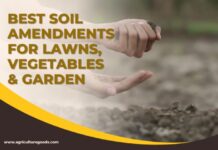 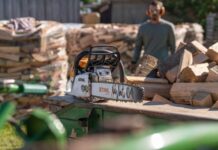