Home Recycling How Recycling Can Help Save The Planet 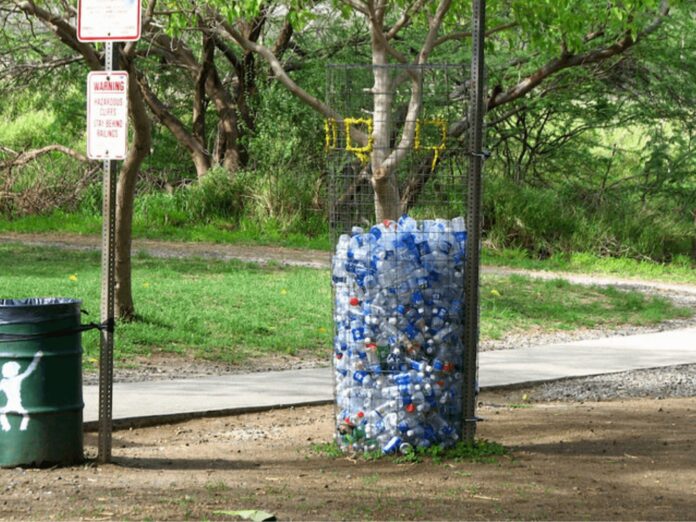 People take for granted the fact that they live in clean neighborhoods free from litter and dirt. They seem to underestimate the work that goes on in the background to ensure that the environment is kept clean and healthy as possible. The supposed modernization of the human race has led to the production of articles like plastic bags and containers that have a negative impact on the environment if not disposed of correctly. To help the planet remain at its best, a lot is done in determining how recycling can help save the planet.

Recycling is a process by which a used material may be converted into a usable state. The main aim is to reduce the number of wastes that go into the environment which can result in a degradation of the ecosystem through some sort of pollution. Materials that can be recycled include metal, paper, glass among others. Such materials are picked up from neighborhoods by waste disposal companies and transported to recycling centers. To ease work, users of such items are advised to classify their waste before sending them for disposal. As such all recyclable material is placed in one waste disposal bag materials that can’t be recycled in another bag.

There are many benefits to be had when companies, as well as individuals, decide to send their waste for recycling. Some of these benefits are outlined below.

How recycling can help save the planet

There is much talk about global warming and its resultant effects. Vast changes in the natural habitat are occurring every day and there is no need to start doing things differently. Recycling is one way that man can use to save the planet. The essence of saving the planet is to try and reduce emissions of the greenhouse gases and the general carbon footprints.

Most energy comes from fossil fuel and using less of this means that there is likely to be less environmental pollution as a result of less emission of greenhouse gas. It is these greenhouse gases that have led to what is generally referred to as global warming. Also, when less waste going to landfills, there’s less likelihood of pollution resulting from the breakdown of the waste material. Saving the planet means doing things that reduce any negative environmental effect on our planet. Recycling is one such way and should be taken seriously by all concerned.

Where to Sell Aloe Vera Plant in India | Companies Buying...

Kane Dane - September 15, 2021
List of Companies to Sell Aloe Vera Plant in India: If you are having Aloe Vera Farm and if you are in a situation...

How Much Does it Cost to Start a Buffalo Dairy Farm...

How to Start a Farming, Complete Guide on Agriculture Farming Business...

5 Tips on How to Start Fish Farming

Cost and Profit Margins in Commercial Spirulina Cultivation at Home