Australia is a land with over 22 million people which is located in the southern hemisphere of the world. Residents live mostly along the coastal regions. The weather is actually very temperate, with the north experiencing warm temperatures most of the time. Although snow does fall on mountain slopes, the southern states experience mildly cool winters. As you may imagine, with this type of weather, Australia’s agricultural products offer the finest quality fruits and vegetables which are highly exported to the world. The growers offer complete traceability with the fruits and vegetables grown in exceptionally high-quality standards. (To learn more see http://www.daff.gov.au/aqis/export/food) Australia has a highly developed economy. It has products that other countries need and want, ranking it high on the list of exporting goods to other countries in the world. It produces more wool than any other country. It ranks second to Canada in wheat production and also exports such products as raisins, oats, barley, aluminum, nickel, zinc, shrimp, grapes, and wine, just to name a few. Australia also has a well-known reputation for exporting only the highest quality beef. The country exports disease free and traceable beef exports to world markets. This has created a high demand for beef in such countries as Japan, Korea, and the United States. With consumers demanding only the very best, Australia’s seafood exports also continue to be high among exported products. Australia has a reputation of supplying clean and healthy seafood to the world at large. The demand for foods high in protein yet low in cholesterol has become so popular throughout the world which has created a need and want for seafood. Australia certainly meets these worldwide demands. 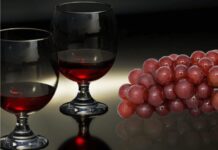 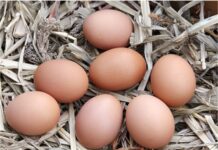 All You Need To Know About Organic Eggs and its Benefits 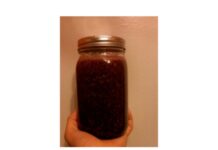